Could Volunteers Replace Paid Staff? Have No Fear!

An organization’s decision to bring in volunteers may spark fears that volunteers could eventually replace staff. After all, volunteers can do many of the same tasks staff do—and they aren’t paid a salary! Why couldn’t the organization simply look to the volunteers as an alternative to an expensive payroll?

In a well-run organization, staff members have nothing to fear. Paying a salary provides the organization with more stability by requiring staff to be there at certain times and perform specific, and specialized, job functions. Volunteers, on the other hand, are afforded more flexibility in choosing what positions they’ll fill and how many hours they’ll work. And most volunteers hold full-time jobs elsewhere—they can’t fulfill the responsibilities of full-time staff when they can donate only a few hours of their time. Ultimately, paid staff are essential to operating a full-scale organization successfully. 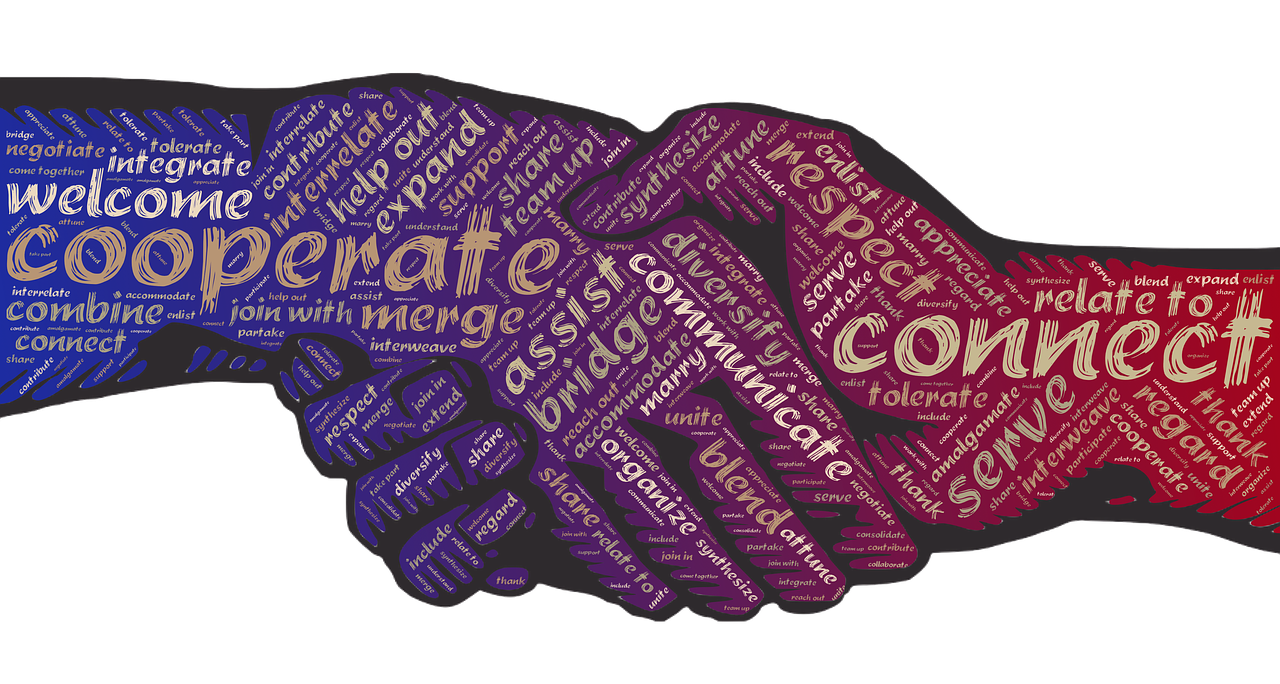 Typically, in a thriving organization, expanding volunteer engagement leads to the creation of new paid jobs as resources become available. In fact, many community groups (such as animal welfare organizations or community action start-ups) begin as all-volunteer-based but eventually add paid staff positions as their services and programs mature. Volunteers enable these groups to do more in the community, which increases donor support and demand for the programs, which result in paid positions. In other words, an effective volunteer program usually leads to more paid staff, not fewer!

As you work toward building staff commitment for involving volunteers in your mission, keep the above ideas close at hand.

Have you had resistance from staff about engaging volunteers?

Has a fear of replacement fostered resistance to volunteers?

Are you involved in an organization that was once all-volunteer run and now has paid staff? Can you share your experience?

Great points. Thank you for stating them. I agree.

It's useful to recognize one legal counterpoint for the U.S. (I'm not a lawyer). If volunteers gain an expectation of compensation, that requires payment of the minimum wage. Doing the same work paid people do can create that expectation of compensation. Thus, an organization may prefer to use volunteers whose skill sets may match or overlap those of paid people (or not), but assign different responsibilities. You could have a staff lawyer and a volunteer lawyer or a staff janitor and a volunteer janitor. It's likely acceptable for a volunteer to be a supervisor but perhaps not of paid people except ad hoc, lest supervising paid people creates that expectation of compensation for the supervisor. Paying lunch money, home-to-office transportation reimbursement, room and board, or a dollar a year, whenever less than the miniumum wage, even if that's all the recipient wants and the recipient testifies to that desire for less in court and the court believes it, likely violates the law. However, this legal problem is manageable. Some well-known highly effective organizations use volunteers by the thousands, at highly skilled levels. Besides, objections to volunteer usage are almost never about that legal issue. Paid people usually try to shut volunteerism down (and succeed) before that issue comes up and many may be unaware of the law.

Where volunteers are many and paid people are few, my impression is that a ratio of volunteers to staff of about 20-to-1 is not enough to overcome staff objection to volunteerism, regardless of whether the CEO is paid or a volunteer, but about 100-to-1 can be enough. The paid people (staffers, managers, and consultants) almost always resist but not openly to the CEO, preferring to say, e.g., that volunteers don't want to do the work that needs to be done (if they ask you to do A and you agree and also offer to do B that's taken as meaning you don't want to do A) or that volunteers weren't available (one manager said I hadn't called 4:45-5:15 so she couldn't give me any projects even though I saw her often in the office; and many managers limit volunteers to those who can be called at home the day before a mailing, otherwise they're deemed unavailable).

The biggest problem may be in getting paid people to admit to their fear for their compensation where CEOs or volunteers could hear them. You just have to assume the issue is dominant even though the paid people lie about it.

Probably most workers anywhere, for profit or not, have less than full confidence in how their organization is run, so an argument for using volunteers to expand attainments can't depend on that confidence, and about the same is true for an argument that takes several big steps to fulfill. The CEO has to raise expectations for almost every paid person in their use of volunteers, maybe with incentive pay. Eventually, a track record will abate the fear somewhat.

The connection from volunteerism to income/asset growth is real but often misapplied into a belief that it applies only to volunteers who do fundraising. But it applies to almost anything. If someone fixes a window and so you're more productive, the productivity may enhance an agency's reputation in a community, raising credibility that enhances fundraising.